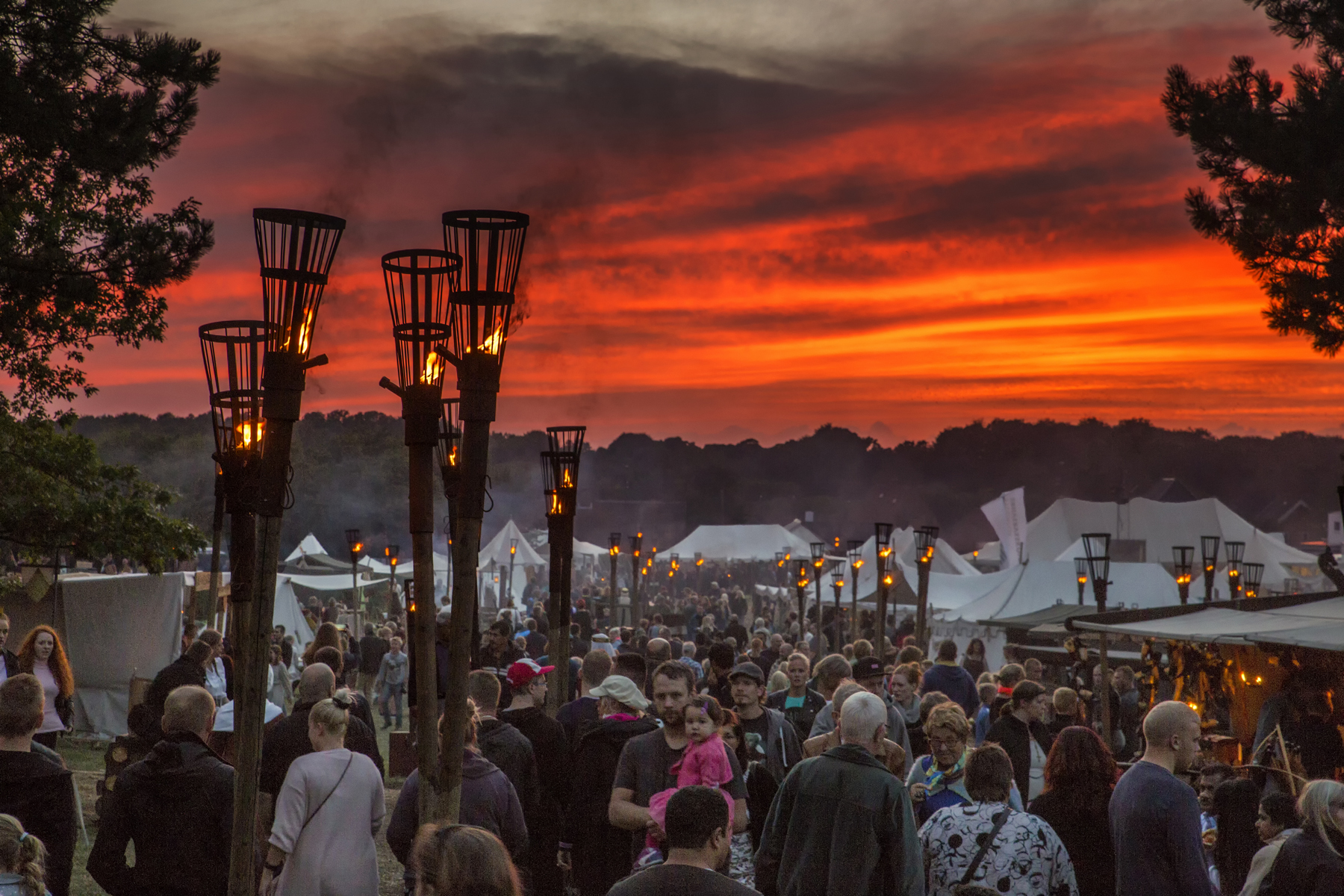 The European Commission has released a proposal for a new agenda for culture that places culture in a central role in future development in Europe. The proposal focuses on many of the same areas as European Capital of Culture Aarhus 2017 and European Region of Culture.

Aarhus 2017 was a cultural playground and an laboratory and it showed that it pays off to invest in culture – both socially and economically. In March, the Aarhus 2017 Foundation presented the preliminary results of the year as European Capital of Culture. This showed among other things an increase of 1,185 million DKK in the turnover of the private sector in Central Denmark Region, total public figures of 3.3 million DKK, 11.2 million overnight stays in the region and 648 million DKK in advertising value.

Now, the European Commission has adopted a new proposal for a future cultural policy that builds on the results and experiences of European cultural institutions in the recent years. The proposal gives culture a greater role in the development of Europe and it focuses on many of the same areas that were central in the year as Capital of Culture and that we still focus on in European Region of Culture.

Social inclusion, economic growth and innovation
The areas of focus in the proposal contain for example art and culture's ability to strengthen social inclusion, create economic growth and increase innovation in Europe. Besides this, culture is going to help strengthen the creative thinking and competences of children and youths which will to a greater extent prepare them for their future adult life in Europe today.

"The experiences and results of Aarhus 2017 have echoed in the EU system and in other European countries and connections. When you read the new agenda for culture, you would almost think, that EU has taken the experiences directly from Aarhus 2017. That is of course not the case, but it is obvious that culture has proved its worth. Prime ministers, parliament and commission emphasize with the new proposal the importance of culture in creating coherence and development in Europe. It is great for both Central Denmark Region and the continuing collaboration in European Region of Culture," says Director of Central Denmark EU Office, Lars Holte Nielsen.

The new programmes covered by the agenda are Erasmus Plus and Creative Europe. In order to strengthen the development within art itself, exchange programmes for artists and cultural actors will be introduced.

Many of Aarhus 2017's projects with these focus areas have turned out to with great results. Here, you could for example mention 'The Democracy Baton' that worked with new ways of involving young people in democratic processes and 'Art Equal' that showed how you can use artistic processes in pedagogical methods. The project 'Sagn' worked with culture in the creation of local identity and social inclusion and 'Hollywoogde' used together with Polish and Dutch partners art and culture to create job possibilities for socially vulnerable people, while both 'Grasslands', 'The Village Laboratory', 'Meetings' and 'Rethink The Village' have used art and culture in creating development and social inclusion in rural areas.

The big evaluation work Rethink Impacts launched by Aarhus 2017 has focused on the results of the Capital of Culture and chosen to measure the effort using new parameters as for example cultural development, social development and economic development.

"The year as Capital of Culture showed us that art and culture can create fantastic results in a number of development areas. In culture, we can get inspired and learn to think in whole new ways and it can create cohesion and identity across an entire region. That is why it is important that we don't think of culture as something standing alone, but instead as an important factor that can contribute to the development of many different areas of society. So, we are of course happy about the new EU-proposal that in many ways confirms that we are doing the right things," says Office Manager of Green Growth and Experiences in Central Denmark Region, Pia Lange Christensen.

The cultural collaboration continues
All the positive experiences from the European Capital of Culture are now taken on in European Region of Culture that continuously focus on development, social inclusion, innovation and sustainability – all with an international perspective – in the collaboration between region, municipalities and cultural institutions in Central Denmark Region.

"We have learned that it pays off to collaborate. When we help each other, we can do so much more than each municipality or cultural institution can do on their own, and that is an important lesson we need to remember and use in the future. With European Region of Culture we want to continue the collaboration and seize the moment that Aarhus 2017 has created. And we want to keep thinking European and internationally to create an attractive region of culture for both citizens and visitors," says Pia Lange Christensen.

Read more about the new proposal from EU here